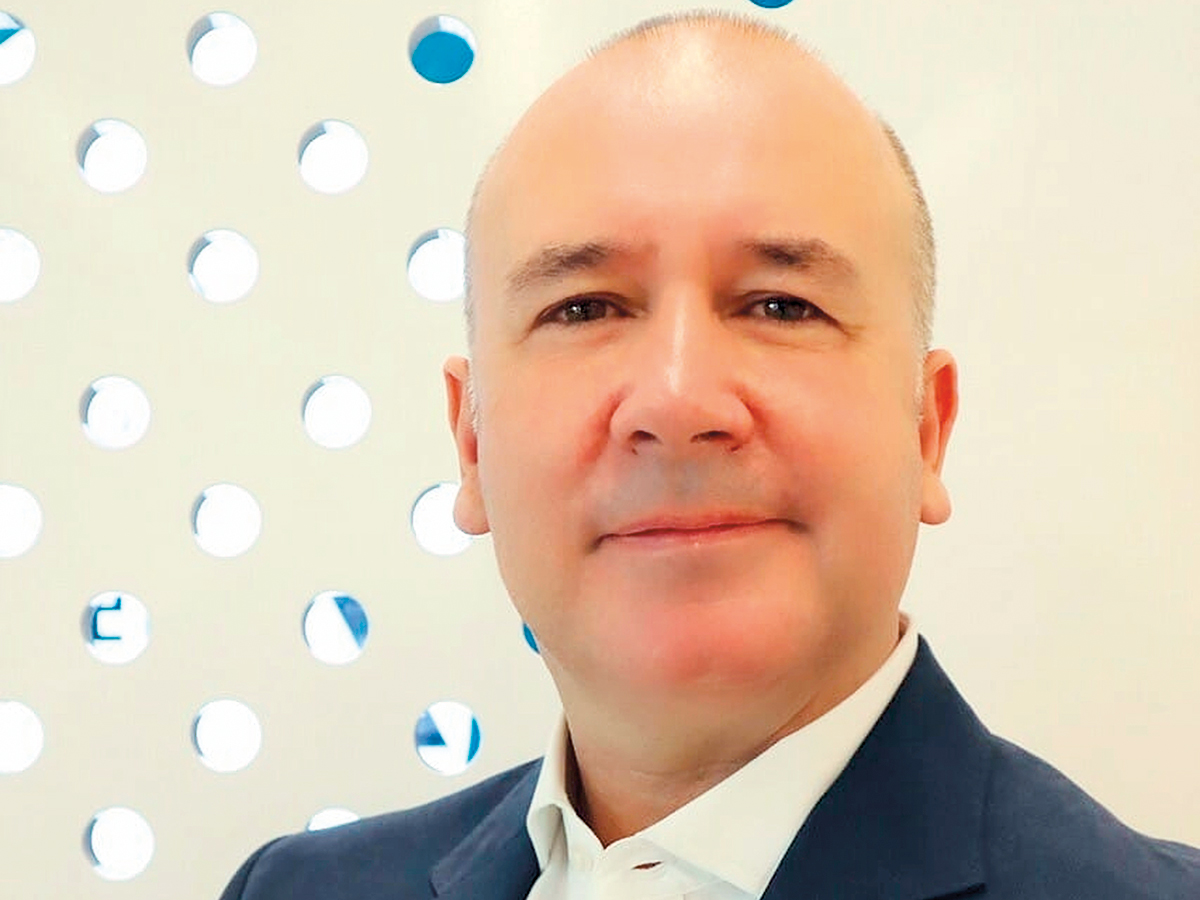 Dubai-based consultancy Insight Discovery, which released the ninth edition of the Middle East Investment Panorama report on Sunday, said it conducted a survey of 1,000 residents jointly with YouGov last week, in addition to its own interviews with 180 CEOs of top advisory firms in the last quarter of 2018.

Lack of transparency when it comes to commissions and fees is also a matter of concern. And of course, the practice of cold calling, which is prevalent in many of these professions, puts them in bad light.

He said: “Professions which have the worst reputation often have little or no regulation, which certainly applies in the case of recruiters. While regulations may exist in some sectors like real estate, extravagant claims of guaranteed yields and potential for returns bring down the credibility of agents.

“Similarly, disclosures of rates of interest and other terms and conditions in the case of credit card companies and loan agents can be misleading. Lack of transparency when it comes to commissions and fees is also a matter of concern. And of course, the practice of cold calling, which is prevalent in many of these professions, puts them in bad light.”

According to the survey, recruiters were at the bottom of the list, with 24 per cent of respondents rating them as the worst professionals, followed by credit card companies and loan agents at 18 per cent each.

While call centres and real estate agents came up next at 11 and 12 per cent respectively, advisers from banks and independent financial advisers fared less badly at 6 and 5 per cent. However, advisers were viewed as being less transparent on fees.

Sillitoe said in the case of insurance brokers, the Insurance Authority has introduced draft regulations which proposes a cap on commissions for lump sum investments and fixed-term contractual plans.

“The draft also issues clear guidelines on the selling of insurance and investment products to safeguard the interest of customers and stipulates that advisers must provide customers with a detailed schedule of fees and commissions for the entirety of a policy’s life cycle. Most of the leading advisory firms welcome these changes, therefore it is clear that the financial advisory industry in the GCC countries is changing for the better, although there is some way to go still,” he added.

In other findings, the survey respondents were more likely to see independent financial advisers as having the worst reputation if they were single rather than married, aged 25-29 rather than 35 years and over, belonged to a certain nationality or stayed in a particular emirate.

“The independent financial advisers are viewed poorly by people who are earning between Dh65,001 and Dh70,000 per month. No fewer than 29 per cent of the respondents in this group said financial advisers had the worst reputation in the UAE.”

Research shows that UAE residents believe there are three ways in which the image of advisers could be improved: more transparency on fees and commissions (sought by 39 per cent of expats); a tougher stance by local regulators in relation to scams and unregulated firms (37 per cent); and industry-recognised qualifications for advisers (15 per cent), among other considerations (9 per cent)

What industry stalwarts have to say

Those working in the professions in question say the survey findings should be viewed in perspective.

Cornelius J Lillis, executive partner with Abacus Financial Consulting, said: “The UAE is a busy business hub. It is quite aggressive in its approach to marketing and sometimes individuals can be overbearing in their approach to customers. This can sometimes cause complaints and dissatisfaction in the market.

“Insight’s survey demonstrates that over-selling in a market can really cause damage to a company’s reputation but customers should try to see beyond the immediate ‘noise’ and seek out the quality that is certainly here in the market but is sometimes in the background.

He said: “It’s a shame that independent financial advisers still feature in this list but I am pleased that the level of dissatisfaction amongst clients has improved. I expect this is due to new and improved governance in the sector which now outlaws cold calling.

“The level of knowledge and expertise in financial advice has dramatically improved in recent years and with this client trust has developed into solid relationships. My guess is that there will be further consolidation in our industry. In the meantime always find an expert to give you a second opinion and perhaps even a third one too.”

Peter Greaves, partner with TRANSEARCH, an executive search firm, said, “Unfortunately, there is some truth in the survey’s findings as the recruitment industry is largely unregulated. It is too easy to become a recruiter, anyone with a telephone can become one.”

He said the pitch for jobs by overseas recruiters, some of whom are dubious, makes matters worse.

“People are unhappy with recruiters because many of them are just contingent, CV agents or brokers whose skills and quality leave much to be desired. It’s different in the case of executive search firms and head hunters because we are 100 per cent driven by clients, not candidates, who pay us to find the right fit,” he added.

Greaves said since the downturn of 2008-09, companies are doing recruitments directly through social media and platforms like LinkedIn, with in-house talent acquisition becoming fashionable.

Realty representatives like Dilip Daswani, managing director of Capitol Real Estate, said: “It is not as bad as it is being made out to be. Thanks to regulations being in place, small companies are out of the property market. RERA defines and controls the activities of those that exist, everything is defined, whether it is the 5 per cent rental transaction fee, 2 per cent property sale fee or even the fixed Dh500 charge for a no objection certificate.”

Tesla brings back its referral program, sort of. To more agencieshub.com