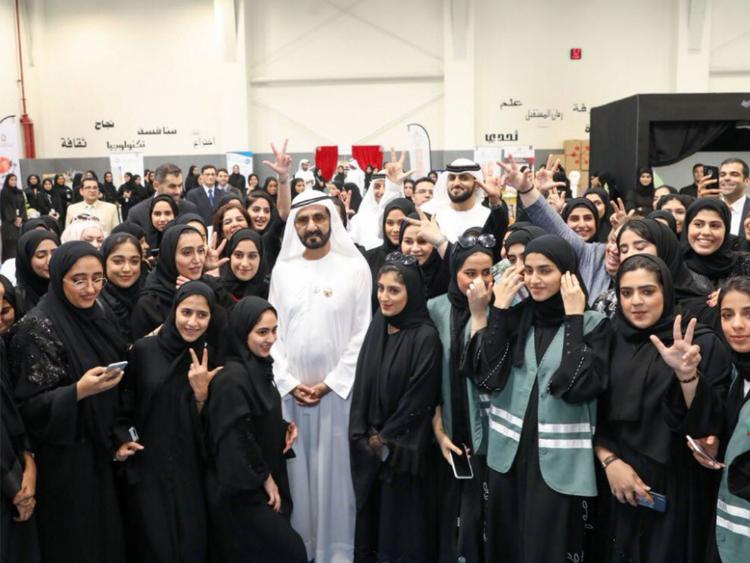 His Highness Shaikh Mohammad Bin Rashid Al Maktoum, Vice-President and Prime Minister of the UAE and Ruler of Dubai, tweeted on Monday that Dh 1.5 b have been allocated to start building the first group of the new generation of schools adopted by the UAE.

The new generation of schools will have design and robotics labs besides artificial intelligence labs.

All these schools will also be equipped with healthcare and environmental labs along with facilities for sports.

“Our coming generations are in need for different tools and a new way of thought,” Shaikh Mohammad said.

Shaikh Mohammad has also tweeted from Fujairah announcing the allocation of a fund with Dhs 100 million to support new entrepreneurs and business people graduating from technical colleges created in the new economic zones.

Shaikh Mohammad in his tweet said that the “On my visit to the technical colleges in Fujairah, we launched our new approach. Transforming colleges into economic zones.”