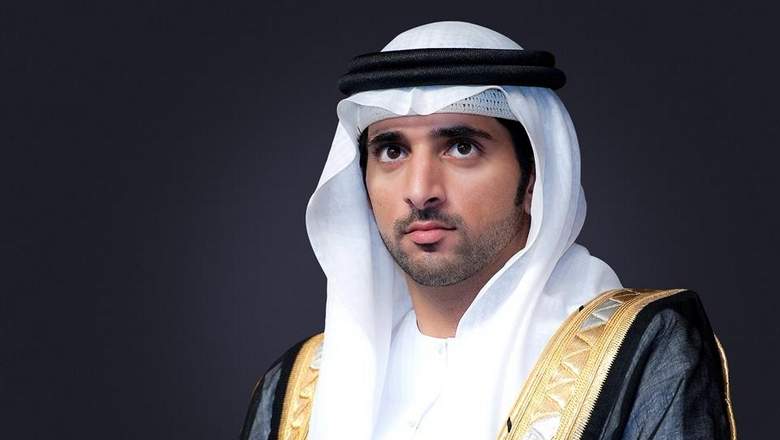 Sheikh Hamdan bin Mohammed bin Rashid Al Maktoum, Crown Prince of Dubai, emphasised the importance of the logistics sector as a key driver of economic diversification as highlighted by the 50-Year Charter which outlines the vision of His Highness Sheikh Mohammed bin Rashid Al Maktoum, Vice-President and Prime Minister of the UAE and Ruler of Dubai, in cementing Dubai as a strategic link in global trade.

Sheikh Hamdan also noted that the Government of Dubai has already begun the implementation of the 50-Year Charter, and stressed the significance of collaboration of all concerned entities to work collectively to attain the aspirations of Dubai of becoming an icon of prosperity. His remarks came as he gave his approval for the Dubai Silk Road strategy that seeks to build on the success Dubai has accomplished globally as a strategic trade link between east and west, and north and south.

“Our goal of becoming an established global trade and logistics hub will reflect positively on our economy by boosting competitiveness and sustainability,” Sheikh Hamdan said.

The Dubai Silk Road strategy was prepared by Ports, Customs and Free Zone Corporation (PCFC) in collaboration with key government entities. Internally, the strategy focuses on enhancing trade between free zones and the rest of the Emirates. Externally, the focus will be on enhancing strategic and operational connection of logistics services between DP World terminals across the world with Emirates airlines playing a key role.

Sultan Ahmed bin Sulayem, chairman PCFC, said Dubai is moving ahead with boosting its capabilities in trade and logistics services through a new strategy.