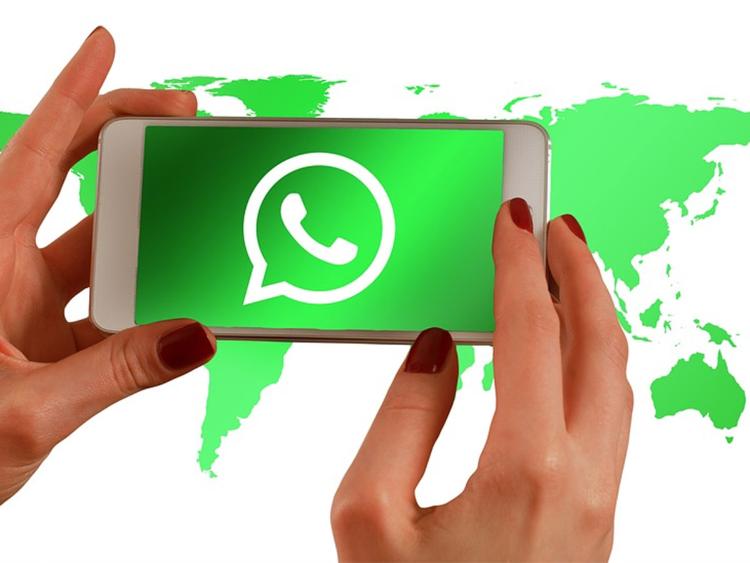 Dubai: WhatsApp subscribers who are using the unsupported version of the app will have their accounts banned, the messaging service provider has warned.

Users have been advised that those who have downloaded instant chat platforms such as WhatsApp Plus and GB WhatsApp are using altered versions of the original app.

These have been developed by third parties that are not connected to the Facebook-owned company, hence, their security practices can’t be validated by WhatsApp. And if you’re using one of these, your account is likely to get deactivated soon.

“If you received an in-app message stating your account is ‘temporarily banned,’ this means that you’re likely using an unsupported version of WhatsApp instead of the official WhatsApp app,” the company wrote in a post this week.