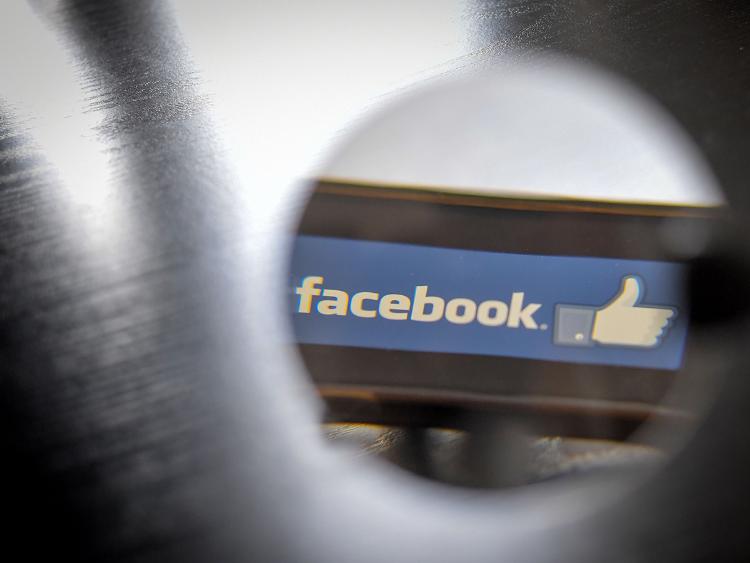 A staff at Dubai-based Transguard Group has been sacked and deported for posting a comment on Facebook celebrating the terror attacks in New Zealand.

As many as 50 people were killed and scores wounded in the terror attacks during Friday prayers at two mosques in Christchurch on March 15.

“Over the weekend, a Transguard employee made inflammatory comments on his personal Facebook account celebrating the deplorable mosque attack in Christchurch, New Zealand. This prompted an internal investigation, which uncovered the fact that the individual in question had been posting his views on social media under an assumed name.

After verifying this person’s actual identity, he was apprehended by Transguard, stripped of his security credentials, terminated from our employment and handed over to the relevant authorities as per company policy and UAE Cybercrime Law No. 5 of 2012. As of this statement, he has been deported by the UAE government.

“We have a zero-tolerance policy for the inappropriate use of social media, and as a result this individual was immediately terminated and turned over to the authorities to face justice,” Transguard’s Managing Director Greg Ward said in a statement to Gulf News on Tuesday.

“Transguard’s long-standing social media policy was established in support of the UAE’s stringent cybercrime regulations; it is enforced through regular monitoring, evaluation and, if necessary, disciplinary action, including fines, termination and deportation, as per federal law, the statement said.

Gulf News reported about the insensitive post last week after scores of readers wrote to the newspaper expressing shock and disdain over the matter.

In a Facebook comment, the Transguard staff had not only expressed joy over the massacre, he also called for similar attacks on other mosques during Friday prayers.

This is not the first time someone has been fired and deported because of a social media post. Last year a man in Dubai was sacked after he uploaded a video on Facebook in which he threatened to kill Kerala chief minister Pinarayi Vijayan and rape his family. The 56-year-old, a rigging supervisor at an Abu Dhabi based company, was subsequently sacked.

In 2017, another man was terminated for posting offensive Facebook messages against journalist Rana Ayyub. B.B., 31, worked at a paint company company in Dubai.

People who post abusive messages on social media can be tried under the UAE Cybercrime law which stipulates stiff penalties such as jail terms and/or fines between Dh50,000 and Dh3 million.