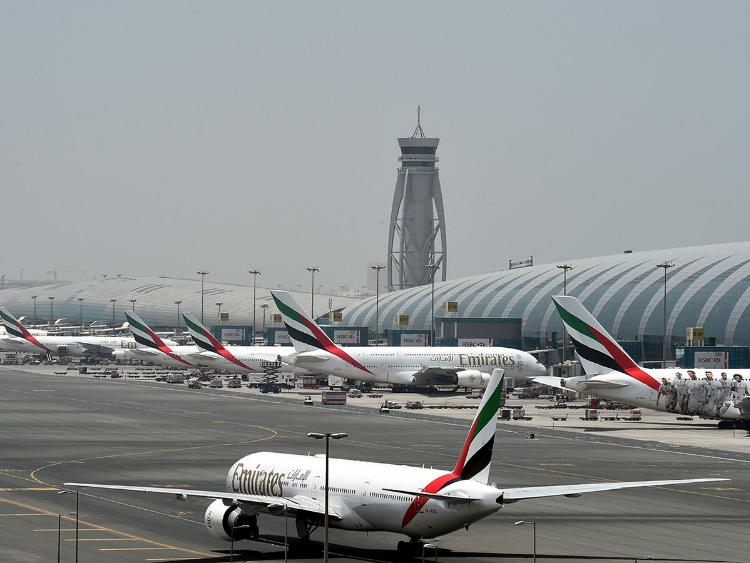 Emirates will be reducing the frequency of services on several destinations in Asia, the Middle East and Europe for 45 days starting tomorrow, April 16, as part of a wider contingency plan to minimise the impact of the closure of Dubai International Airport’s southern runway.

The airline confirmed to Gulf News that it will be dropping at least 135 flights or frequencies per week as DXB will be operating with only just one airstrip. The destinations that will see reduced services include cities in the United Kingdom, Bangladesh, Egypt, Jordan, Switzerland, Spain and Denmark, among others.

The UAE-based carrier, however, assured that, unlike many other airlines, it will not be moving any flights to Dubai World Central (DWC) in Jebel Ali. It will also be maintaining the regular scheduled operations for a number of popular destinations, including Mumbai, Hanoi, Hong Kong, Cebu, Manila, Los Angeles, New York, Paris, Prague, Shanghai and Stockholm, among others.

Starting tomorrow, some maintenance and engineering crew will be shutting down DXB’s southern runway for a major refurbishment, leaving the city’s main airport with only one operating runway to use from April 16 to May 30.

The airline had earlier said that, given the limitations around operating flights using a single runway at its hub, 48 passenger planes will not be utlised during the 45-day period, adding that many flights will be cancelled, re-timed or have the operating aircraft changed to reduce impact on customers.

For other airlines, a number of flights will be diverting to DWC during the period and these include those operated by flydubai, Wizz Air, Aeroflot, Indigo, SpiceJet, Gulf Air, Ukraine International Airlines, Ural Airlines, Nepal Airlines, Kuwait Airways and flynas.

Customers travelling during the period are advised to check their flights in advance and arrive at the airport at least three hours before departure, in order to ensure they don’t encounter any delays.

“Customers are reminded to arrive to the airport at least three hours before their flight departures, and passengers can check-in as early as 24 hours ahead of their flights at the airport,” Emirates said in its latest advisory.

“Customers can also check in online from 48 hours to 90 minutes ahead of their departure.”

For those who have to depart from DWC, a free bus service will be operating between Dubai’s two airports. The taxi fares for passengers arriving at DWC will also be cheaper.

Routes that will maintain regular schedule:

‘Make it simple. Make it memorable. Make it inviting to look at.’ – Leo Burnett, on Advertising