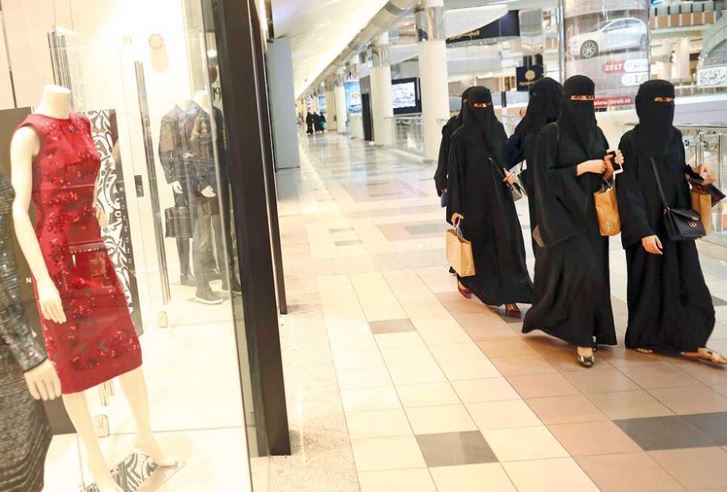 Saudi Arabia has allowed adult women to travel without permission and granted them more control over family matters.

The decisions issued in a series of cabinet decrees published by the official gazette on Friday stipulate that a Saudi passport should be issued to any citizen that applies for it and that any person above the age of 21 does not need permission to travel.

The amendments to regulations also grant women for the first time the right to register child birth, marriage or divorce and to be issued official family documents and be eligible as a guardian to children who are minors.

Crown Prince Mohammed bin Salman has moved to ease multiple social restrictions recently, such as lifting a driving ban for women last year, as part of a push to open up the conservative Muslim kingdom and transform the economy.

The decrees published Friday also covered employment regulations that would expand work opportunities for women, who represent a big portion of unemployed Saudis. They stipulate that all citizens have the right to work without facing any discrimination based on gender, disability or age.

Prince Mohammed unveiled an ambitious plan in 2016 to transform the economy by 2030, which envisages increasing women’s participation in the workforce to 30 per cent from 22 per cent.

Search Engine Optimization “SEO” is the science of enhancing a website’s ranking in search engines, thus boosting traffic to that website – Visit The Online Publishers TOP online marketing to reach out to SEO experts.

Want To Start Selling Your Photos Online? Here Are the Steps to Follow.

3 Reasons To Sign Up With Top Digital Marketing Platform.

What are the factors that affect  foreign direct investment(FDI)?

Where To Find Original Online Photos Gallery For Sale.

4 Benefits To Joining with TOP For Online Reputation Management Service.

Trump blasts Scaramucci and tweets video of his former aide praising him.

Trump on trade war: China wants to negotiate and we will be ‘getting back to the table’.

Inside the NRA’s scandals and financial troubles.