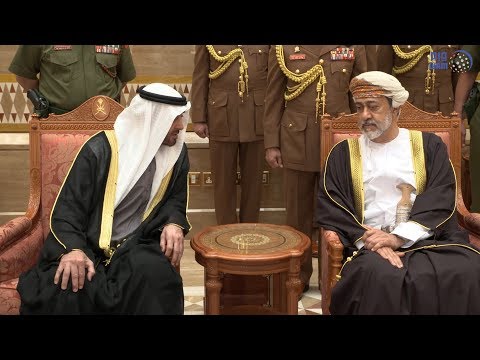 Why did Sultan Haitham of Oman refuse to shake hands with Sheikh Mohamed Bin Zayed?

This scenario raised a lot of questions, especially among haters of GCC unity.

The Gulf region is steeped in tradition. And there’s one thing those haters don’t know: Omani custom implies that the host honouring his guest puts his hand back as a sign that he refuses to shake his hand — until he sees him to the door.

That’s what Sultan Haitham did with Sheikh Mohamed Bin Zayed, when the latter bid goodbye following a visit on Sunday.

Numerous world leaders and heads of state descended upon Muscat, Oman’s capital, on Sunday, following the death of the well-respected Sultan Qaboos on Friday night.