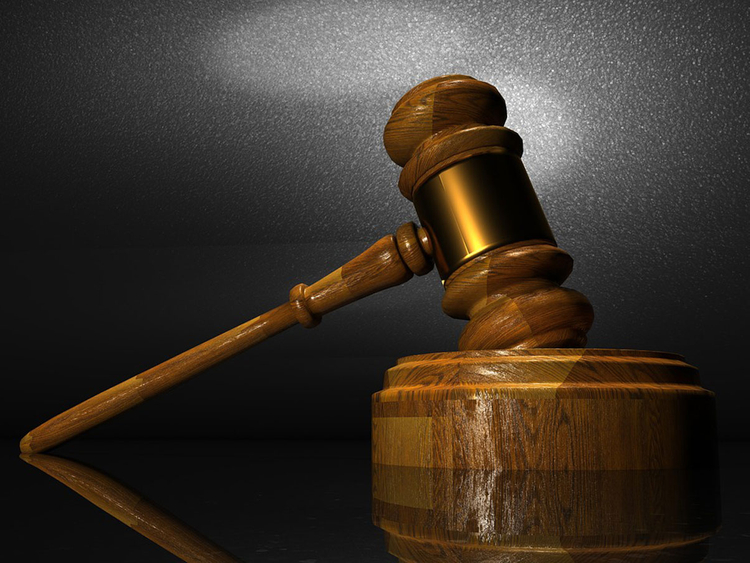 Ask the law: Can my UAE employer deny me annual leave or force me to take it?

I worked for a private company for five years. My company is likely to experience financial problems soon. Does the UAE Labour Law allow me in this case to ask my employer for my dues now, without submitting my resignation. In other words, am I entitled to receive my dues while I am at the head of my job? Does the employer have the right not to allow me to claim all my leave?

Answer: The worker is not entitled to the dues before the end of service. The law doesn’t oblige the employer to give such entitlements during the service but it doesn’t mean that you might not agree mutually to get all or a part of the dues before. It is better for the employee’s admission that he receives his labour entitlements to include those entitlements exclusively and not in an absolute, unidentified manner without specifying any of them.

Regarding annual leave, the law gives the employer the right to divide the annual leave into not more than two periods according to the necessity of work. This is stipulated in Article 76 of the Federal Labour Law which states that tThe employer may fix the date of commencement of annual leave and, if necessary, divide such leave into not more than two periods. However, the leave division provision shall not apply to leaves of child workers”.

The Dubai Court in Appeal No. 118/2014 decided that as per Articles 75 and 76 of the Federal Labour Relations Regulation Law and during each year of his service years, the worker is granted annual leave that may not be less than the periods that Article 75 mentioned, that the employer has the right to set the date for the start of the annual leave, and that, when necessary, he has to divide it into two periods at most, and that the leave division provision shall not apply to leaves of child workers.

Breaking the leave into two periods is the right of the employer alone, and only when necessary, which leads to the fact that as long as the worker has received his annual leave in full for a previous year, he may not obtain his leave for a subsequent year – nor any part of it – except after a lapse of one year after obtaining his previous leave, except when absolutely necessary and with the consent of the employer, when the conditions of work permit so.

The worker shall be arbitrary in his use of this right – if he abandons the work for this reason, he will have left him alone, without there being any violation on the part of the employer, and this is not considered in an arbitrary dismissal ruling.

One Planet is one of the world’s fastest-growing translation companies. The company’s translation services are provided in over 65 languages, with over fifty thousand highly multilingual and proficient professionals.