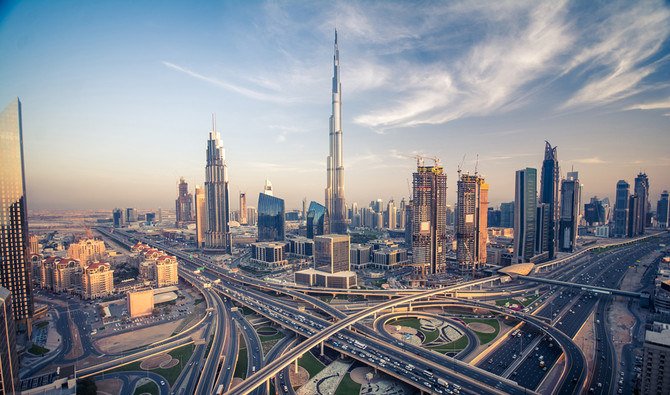 US investments into Dubai top $14bn over five years

DUBAI: There were more than AED52 billion ($14.2 billion) of US investments into Dubai over the past five years according to official data, Al Arabiya reported.

The amount made up around 34 percent of the total foreign direct investment flows to the emirate during the past three years, the Dubai FDI said.

Fahad Al Gergawi, who is CEO of the government agency, said the US was one of the top three countries with foreign direct investment into Dubai over the past 10 years.

Over half of the US investment flows to Dubai in the last five years were in the medium and high-tech sectors, and the emirate was the regional center for the largest number of US company headquarters in the MENA region, Afghanistan and Pakistan, he added.

The UAE relaxed and removed a range of limits on foreign ownership of companies, state media reported last November, in the country’s latest bid to boost its global status and attract overseas investors.