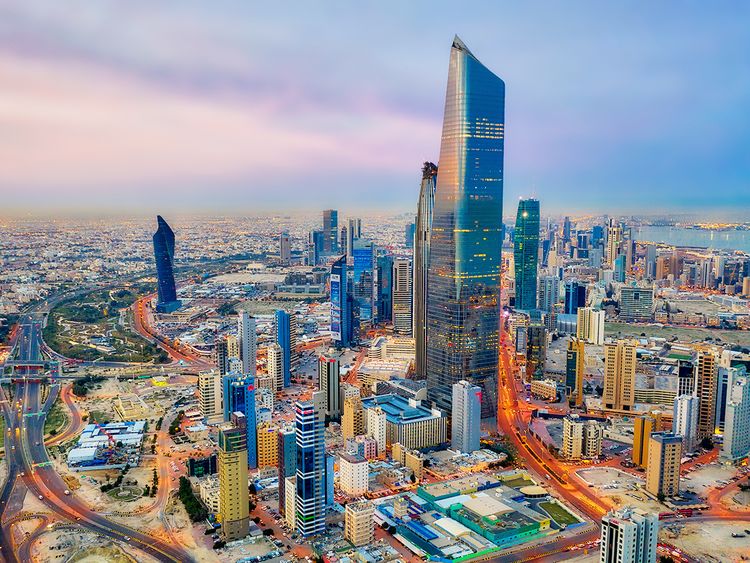 The Gulf states have announced their budgets for 2021, and it’s no surprise they come with large deficits set off by oil price falls as well as the heavy additional expenditures allocated to tackle the pandemic.

On top of this, these countries extended healthcare measures to their populace to help them cope with the pandemic. Besides the scale of the 2021 deficits, the budgets are characterized by lower public spending, something which was a natural outcome of efforts to get a handle on their deficits and avoid imposing new fees or taxes.

The declared deficit in Oman is estimated at $ 5.7 billion and spending at $28 billion, with a significant decrease in spending amounting to 18 per cent from last year. The expected deficit in Kuwait is $40 billion, while the UAE came up with a balanced federal budget.

Although Saudi Arabia sought to cover the deficit through internal and external borrowings, Oman plans to do so by withdrawing from reserves. Kuwait will face difficulties covering its large deficit due to the parliament’s position that refuses to allow any withdrawals from strategic reserves, and which will put the government in a complicated situation.

Yet, we trust that this situation in the Gulf will changed drastically thanks to recent and rapid developments in the oil markets. The GCC countries have adopted relatively conservative estimates for oil prices – of $45-$50 a barrel – when preparing their budgets.

Current prices have exceeded this level by reaching $ 66 a barrel last week, and expected to rise further, according to most energy analysts’ expectations, and even reaching $75 a barrel.

This is a good sign that will undoubtedly contribute to bringing down the deficits for Gulf states, and in turn contribute to increasing spending levels. This will lead to a further recovery in economic conditions this year.

The wave of closures that have impacted certain sectors as part of health precautions are expected to subside by the middle of this year thanks to the widespread use of vaccines.

The GCC countries are at the forefront of the world in terms of vaccination rates, giving further impetus to reviving their fee and tax collections, which have become a most important revenue source following reforms adopted by some Gulf countries as part of preparing for the post-oil era.

Moreover, oil production is likely to grow from the gradual resumption of economic activity across various parts of the world, including large oil-consuming countries such as China and India. This will lead to rise in production ceiling within the OPEC+ group, perhaps even by the end of third quarter itself.

The Gulf economies are even expected to achieve growth ranging between 3-4 per cent, according to projections by International Monetary Fund.

These are good indications that tell we will overcome most of the repercussions brought on by COVID-19 and economic conditions will be better this year.