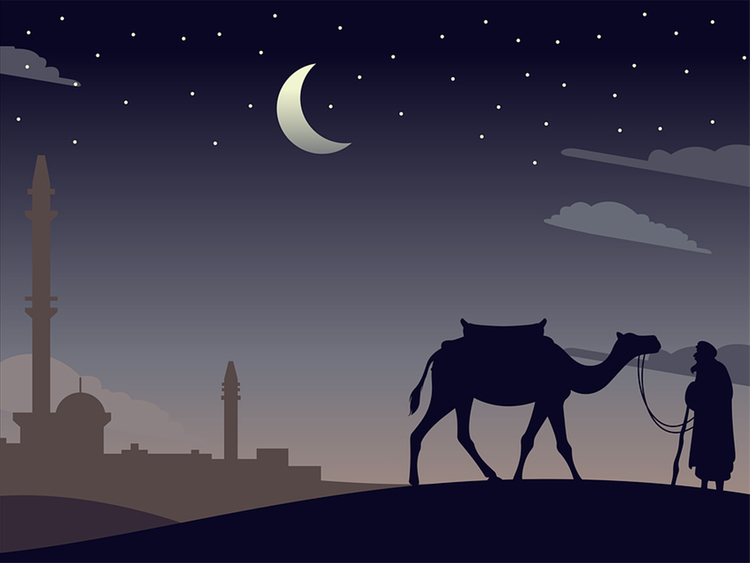 The first day of Ramadan will be observed on April 13, Tuesday, UAE’s moon-sighting committee announced on Monday. Accordingly, April 12 [Monday] will be the last day of Shaban 1442 Hijri.

Both public and private sector staff will work shorter days during Ramadan as many employees are fasting. The UAE’s Ministry of Human Resources and Emiratisation said yesterday that private sector establishments, institutions and companies would have to reduce normal work by two hours for the holy month.

The Dubai Supreme Committee of Crisis and Disaster Management announced a number of guidelines to be followed during Ramadan, including the fact that Taraweeh, Isha prayers in mosques would only be for 30 minutes.