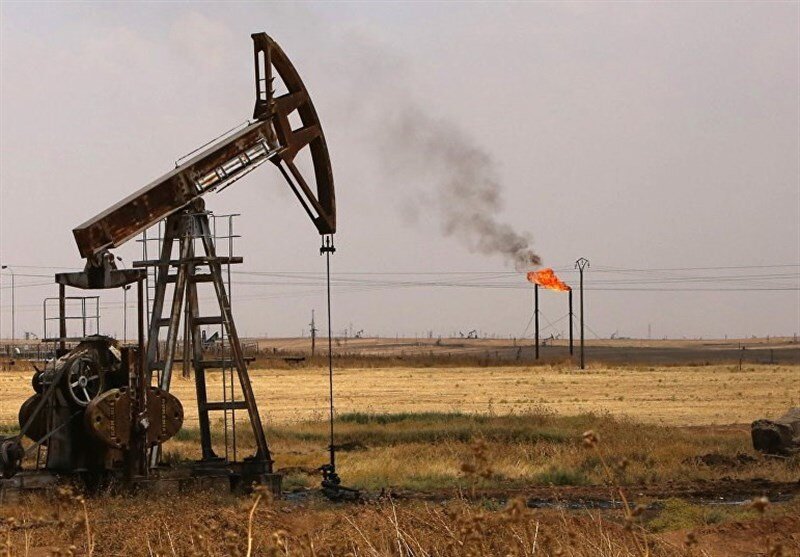 Two new natural gas fields have been found in the Eastern Province of Saudi Arabia, according to the energy minister.

According to Saudi Arabia’s Energy Minister Prince Abdulaziz bin Salman, “the relevance of these finds lies in enhancing the kingdom’s natural gas reserves, which helps to supporting the kingdom’s plans and realizing the aims of the liquid fuel displacement program.”

According to Prince Abdulaziz, the gas reserves in the two recently found fields, Awtad and Dahna, are more than 50 million cubic feet.

According to the General Authority for Statistics (Gastat), oil activity in Saudi Arabia increased 14.5% in comparison to 9.3% a year earlier. These consist of refinery operations, natural gas, and crude oil.