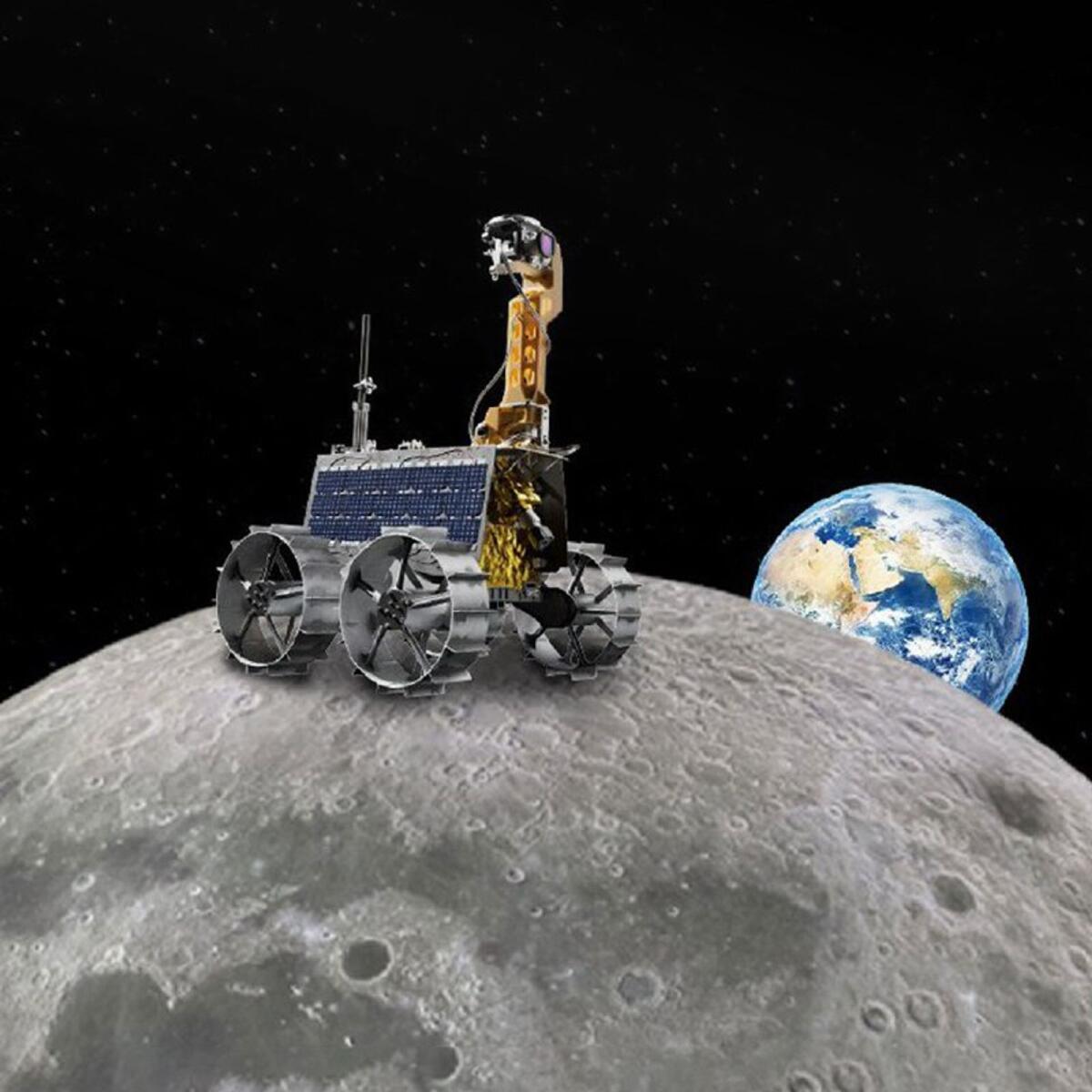 After SpaceX announced a stand-down from the December 1 launch of the Falcon 9 rocket carrying the Rashid Rover onboard, the new target launch date was made public. After reviewing the data and inspecting the launch vehicle, the delay was declared.

On November 30, the spacecraft was initially scheduled to be sent to the Moon by SpaceX’s Falcon 9 rocket. The launch was then delayed by one day, to December 1, before the new delay was made public.

The project contains the first private Moon lander ever launched by the Japanese company ispace.

Only the United States, Russia, and China have been able to successfully land a robot on the moon up to this point.

After these three nations, the UAE will become the first Arab nation and one of the first nations in the world to land a spacecraft on the Moon if the first Emirates Lunar Mission (ELM) is successful.

The Rashid Rover, built by the Emiratis, seeks to investigate the petrography (composition and properties of lunar rocks), petrology, and geology of the Moon. Additionally, it will capture images of the lunar regolith, surface plasma conditions, and dust migration on the moon (blanket of superficial deposits covering solid rocks).

Rashid Rover will aid researchers with their understanding of the variations in lunar rock and dust distribution. Additionally, it will offer new information for the creation of cutting-edge technology that may be utilized to discover the Earth’s and our solar system’s genesis stories.