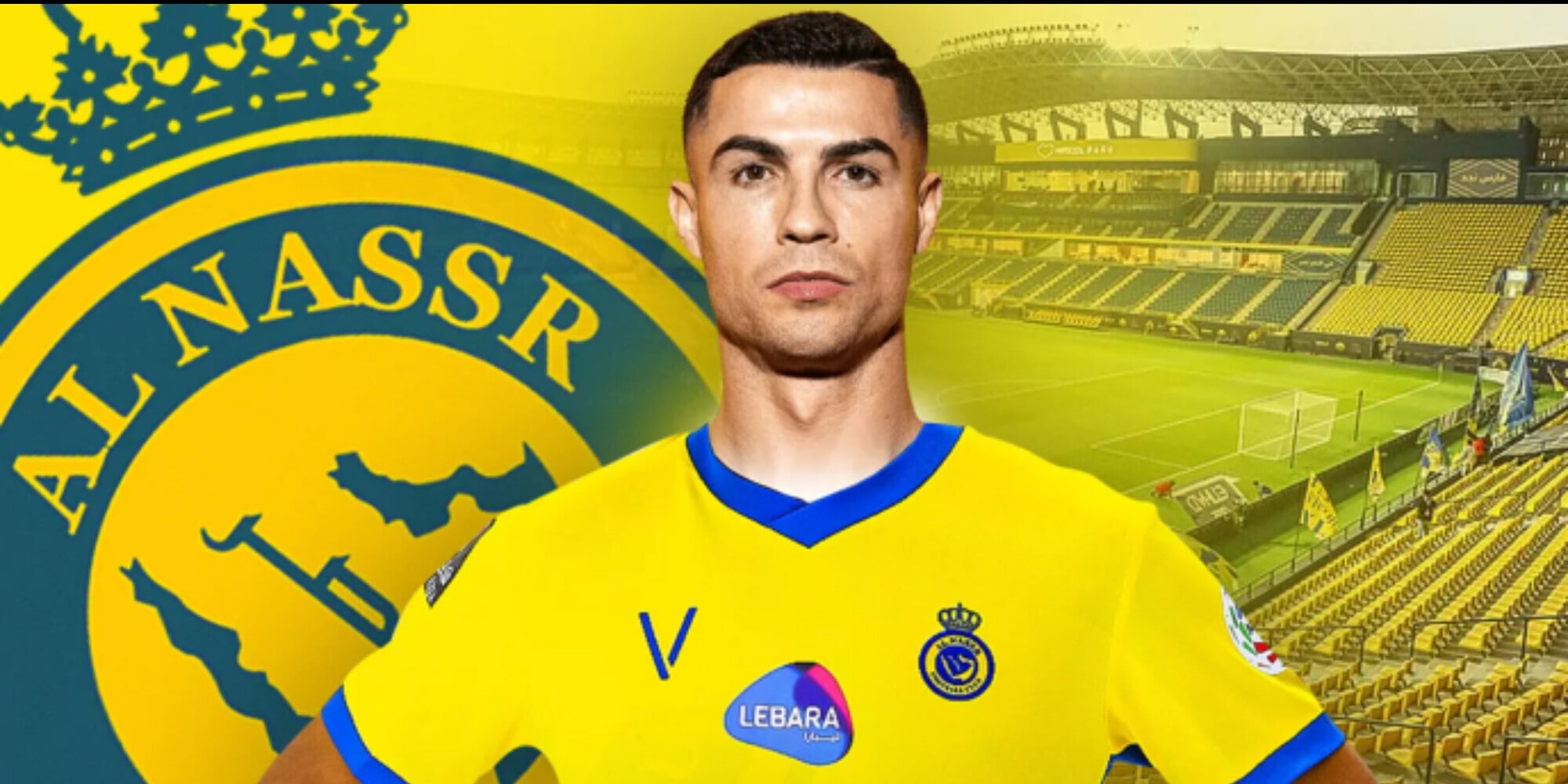 In anticipation of Ronaldo’s transfer to Al-Nassr a royal suite has been reserved for him at a hotel in Riyadh.

The transfer of Portuguese superstar Cristiano Ronaldo to the Saudi club Al-Nasr is about to be officially announced, and it may happen in the next hours.

In remarks on his program, “Action with Walid,” the journalist Walid Al-Faraj said that one of the celebrities has a six-month hotel reservation for a royal suite in a Riyadh hotel.

Al-Faraj stated that there may be a financing program for Saudi teams for future deals after the historic deal with Ronaldo heading to Al-Nasr, stating that the agreement falls under the category of “sports marketing.”

The Al-Nasr supporters, on the other hand, made their own arrangements to host the Portuguese icon Cristiano Ronaldo in advance of the announcement of the expected agreement, which will be a historic agreement or the “deal of the century” for Saudi football.

A video clip showed the Al-Nasr supporters in one of the stadiums getting ready for the Portuguese player Ronaldo’s signature celebration when he scores with his team or the national team.

He declared, “Cristiano Ronaldo’s future story is set to enter its finale as he is close to joining the Saudi club Al-Nasr.

The website reported that Ronaldo would attend the El Classico game between Al-Nasr and Al-Hilal on Monday as a distinguished guest of honor for the representatives of his next club, according to sources it described as close.

Additionally, the party funding the transfer of Portuguese superstar Cristiano Ronaldo to the Saudi club Al-Nasr during the next winter transfers was made public on Saturday by the newspaper “Okaz.”

According to reports, Al-Nasr offered Ronaldo a two and a half-year contract worth 200 million euros every season, or 500 million euros total throughout the course of his deal with Al-Nasr Saudi Arabia, including wages and endorsement deals.

And “Okaz” reported that the Mesli Al Muammar-led Al-Nasr government had reached an agreement with Ronaldo and his agent Jorge Mendez regarding the financial terms of the deal. Now, all that is needed is to finish the last few formalities before making the announcement, which could happen as early as next week.

The huge Al-Nasr deal, according to “Okaz,” will be paid by one of the Al-Nasr Club’s sponsors through a three-year, integrated strategic contract.

There is a transfer deal in place between Ronaldo and Al-Nasr that will take effect in January of next year, and the Spanish newspaper “AS” reported that Ronaldo will sign a contract through 2030 to serve as an ambassador for the Saudi Arabia, Egypt, and Greece World Cup 2030 organizing committee.

The player’s desire to play in European stadiums and join a club that competes in the Champions League in the second half of the current season, according to the newspaper “Record,” is the reason for Ronaldo’s delay in deciding on going to victory.