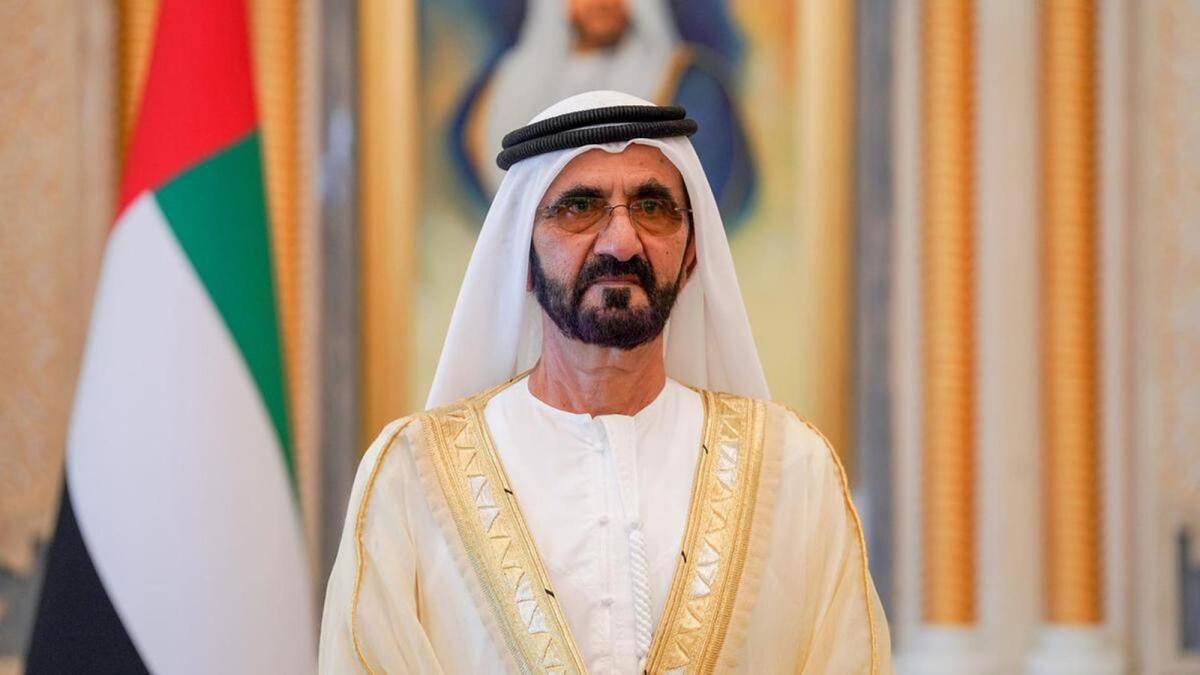 Dubai continues to thrive under Sheikh Mohammed’s leadership, as his vision transformed the once small emirate to a global hub for various industries.

After 17 years, the emirate is still thriving under his direction, thanks to his vision that turned the once-small city into a major international center for business, tourism, and finance, among many other industries.

Sheikh Rashid bin Saeed, the father of Sheikh Mohammed, was responsible for Dubai’s emergence as a major regional business center.

The current ruler of Dubai frequently accompanied his father to important occasions when he was younger, such as when Sheikh Rashid won the approval to construct the emirate’s first airfield. When this occurred in London in 1959, Dubai was a British protectorate.

Due to the significant influx of travelers from other countries, the airport is currently among the busiest in the world.

Sheikh Maktoum bin Rashid succeeded Sheikh Rashid as president of the UAE after the latter’s dying in October 1990. Sheikh Mohammed was named Crown Prince in 1995.

Sheikh Mohammed directed the construction of the Burj Al Arab under his current rule. When it opened in September 1999, Dubai gained more recognition as the location of an iconic monument.

After Sheikh Maktoum passed away in 2006, Sheikh Mohammed went on to become the ruler of Dubai.

During its reign, Dubai grew into a worldwide city and the location of some of the largest mega-projects in the world.

The world’s tallest structure, the Burj Khalifa in the emirate, debuted in 2010. Under Sheikh Mohammed’s vision and direction, other significant developments include the Palm, Dubai Marina, Dubai Metro, Dubai Mall, and Mall of the Emirates.
Sheikh Mohammed was crucial in maintaining strict regulations and prompt delivery of the vaccines, which helped the emirate recover from COVID-19.

He also managed to it that Expo 2020 Dubai, a six-month event that attracted over 24 million visitors from all over the world, was successfully delivered throughout the pandemic.

Due to Sheikh Mohammed’s vision, a number of expats have been able to move to the emirate due to efforts and appealing visa policies. The emirate currently has a population of up to 3.5 million people.

Sheikh Mohammed also provided an overview of the UAE’s top priorities for this year on January 2.

The UAE would prioritize strengthening its national identity, promoting the environment and sustainability, developing the education sector, advancing Emiratization policies, and growing economic relationships throughout the world, according to the first UAE Cabinet meeting of 2023.

In an effort to combat climate change, Dubai will also host COP28, which will take place in Expo City Dubai in November.

A comprehensive 2040 urban development plan that has been unveiled by the ruler of Dubai includes aspirations to transform the city. The project is a component of the “Projects of the 50” projects that Sheikh Mohammed announced in July.

The metaverse and other growing industries are also included in Sheikh Mohammed’s vision. He declared the “Hope” mission to have been successful on February 9, 2021, making it the first Arab space mission to reach Mars.

The program, under which Etihad Rail will operate, is the largest integrated system for moving people and products across the nation.