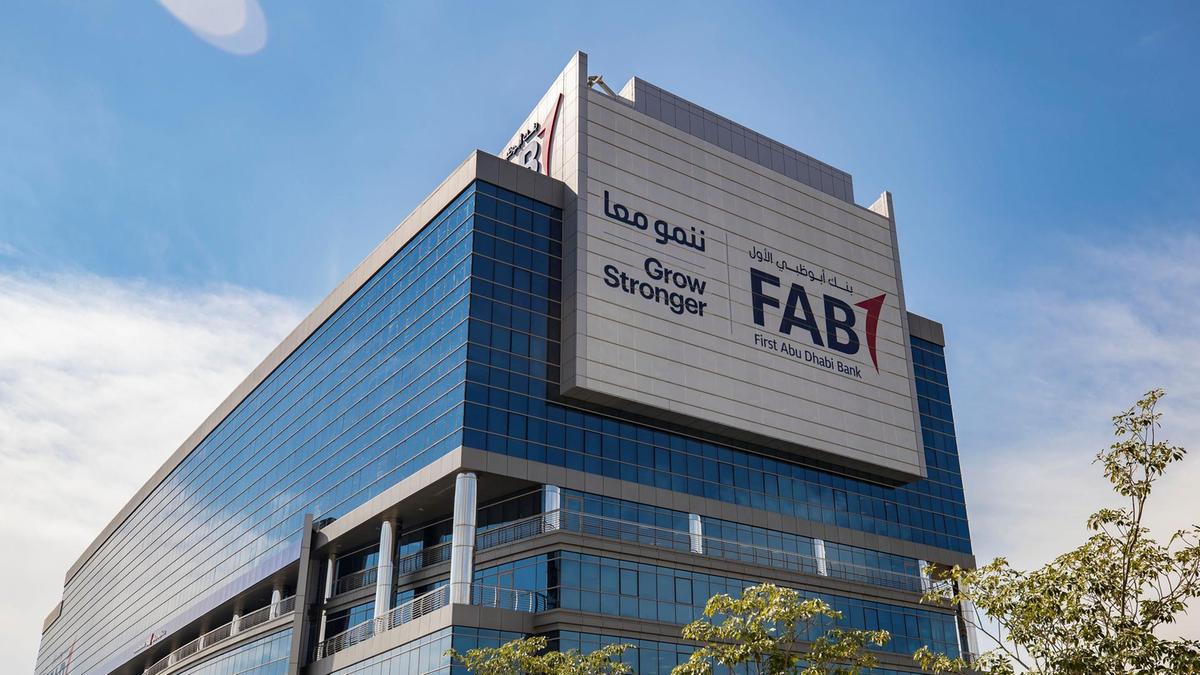 Shares of Standard Chartered increase by 20% following reports of an Abu Dhabi takeover.

In what would have been a complicated transaction intended to create an emerging markets lender with more than $1 trillion in assets, First Abu Dhabi Bank admitted that it had considered making a bid for Standard Chartered.

The biggest bank in the Middle East previously stated in a regulatory filing that it was in the “very early stages of examining a prospective offer for Standard Chartered,” but it is no longer doing so.

According to a previous report by Bloomberg News, FAB had been investigating Standard Chartered for more than six months as it thought about making a takeover offer for the London-based lender.

People with knowledge of the situation claim that the Abu Dhabi bank had been considering a complete takeover of Standard Chartered.

Despite no formal request having been made, FAB, as the firm is known, had been consulting advisers, according to the people, who declined to be identified because the discussions are private.

According to one of the persons, the UAE lender was also thinking about different deal formats, like buying out portions of the UK-based company.

They claimed that because of the transaction’s complexity, any deal would face considerable obstacles. A Standard Chartered spokesperson declined to respond.

FAB’s remark indicates that they are prohibited from making an offer for the lender in the upcoming six months under UK takeover regulations, barring specific situations like a third party stating a solid intention to make an offer.

The fact that they are considering such a deal demonstrates the growing ambition of Middle Eastern lenders and the powerful, oil-rich countries that support them.

This transaction would have been the largest foreign takeover of a Gulf region corporation and one of the largest bank mergers in the previous ten years.

Standard Chartered was valued at around $23.1 billion to FAB’s $51.9 billion.

After the reported takeover interest, shares of Standard Chartered soared as high as 21% before giving up the majority of those gains to trade up 6.9% at 3:06 PM in London.

After oil prices rose to their highest level since 2008, Middle Eastern investors from Abu Dhabi, Saudi Arabia, and Qatar, flush with cash from last year’s commodity boom, are searching for chances.

Meanwhile, a weak pound and a faltering economy make British businesses open to offers. However, any acquisition would be challenging given the disparity in size and scope between the two banks.

The Al Nahyan family, who rule the emirate and are the richest family in the world with an estimated $300 billion in wealth, owns around half of FAB.

Gulf sovereign wealth funds have recently been involved in some of the largest takeover bids due to the fact that other debt markets are virtually closed and concerns about a global recession are depressing asset prices.

At the end of September, FAB had assets worth roughly $312 billion after developing a successful investment banking business in recent years. Compare that to Standard Chartered’s $864 billion.

The combined firm would be roughly a third the size of HSBC, a longtime rival of Standard Chartered, with around $1.18 trillion in assets.

Unlike FAB, Standard Chartered is categorized as a Global Systemically Important Bank, thus in order to close a purchase, the Abu Dhabi institution would have to go through a particularly difficult regulatory procedure that included getting approval from numerous regulators.

The UAE’s financial services sector, where dozens of lenders compete in a market of around 9 million people, was considered as a springboard for additional mergers after that merger.

Despite not making any other substantial purchases, FAB purchased Bank Audi’s Egyptian division in 2021.

It dropped a billion-dollar offer for the investment bank EFG-Hermes last year as a result of protracted regulatory delays in Egypt.

Even though Standard Chartered has its headquarters in London, the Middle East, Asia, and Africa account for the vast majority of its sales and profits.

The biggest single market for the bank is Hong Kong, where the economy has been negatively impacted by protracted pandemic restrictions that have reduced business. Large hubs are also located in Dubai and Singapore.

Given its network in over 60 countries and struggles with prior misconduct concerns and bad debts, the bank has long been viewed as a potential takeover target for US and Asian banks.

The value of the stock has decreased by nearly a third since Bill Winters took over as CEO in the middle of 2015.

In 2021, Winters stated at a conference that he was unconcerned about the possibility of a takeover attempt and that the bank was a “complex beast” that few would want to purchase.

“I don’t feel very vulnerable, but by the same token if there’s a very valuable combination out there and somebody wants to give it a go and explain to our shareholders why they are better off in combination than they are sticking with us alone, be my guest,” he said at the time.

Standard Chartered has recently withdrawn from a number of countries in Africa and the Middle East in order to concentrate on those regions’ faster-growing markets.

In order to reduce its network and costs, it announced in 2019 that it would establish two new hubs for its Asian operations in Singapore and Hong Kong.

The current interest of FAB in Standard Chartered is not the first time a possible suitor has shown interest in the bank. The company resisted a Lloyds Bank acquisition attempt in 1986 and later added the late Singaporean billionaire Khoo Teck Puat as its biggest stakeholder.

Financial backing from affluent Middle Eastern investors is nothing new for European banks. After making a late-year investment, Saudi National Bank is poised to become one of the largest owners in the Credit Suisse Group.

Olayan Group, a Saudi company, and the Qatar Investment Authority are two of the ailing Swiss lender’s main clients. During the 2008 financial crisis, some of the region’s funds intervened to invest billions in lenders like Barclays, Credit Suisse, and Citigroup.

One of the companies that contributed to the UAE and Saudi stock markets starting the new year on a positive note was First Abu Dhabi Bank.